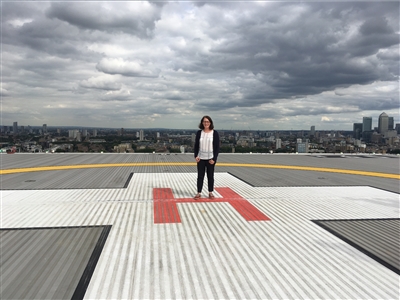 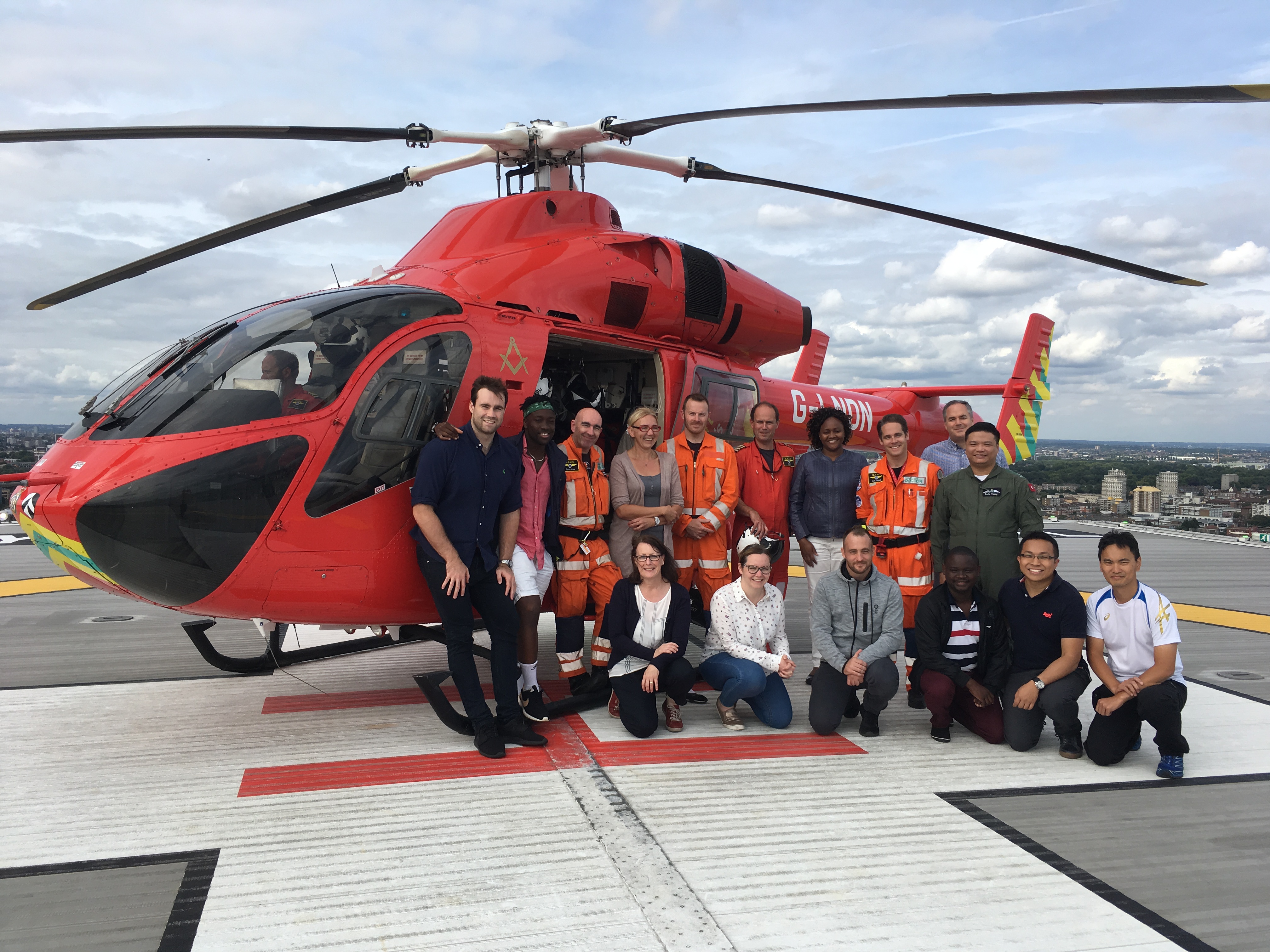 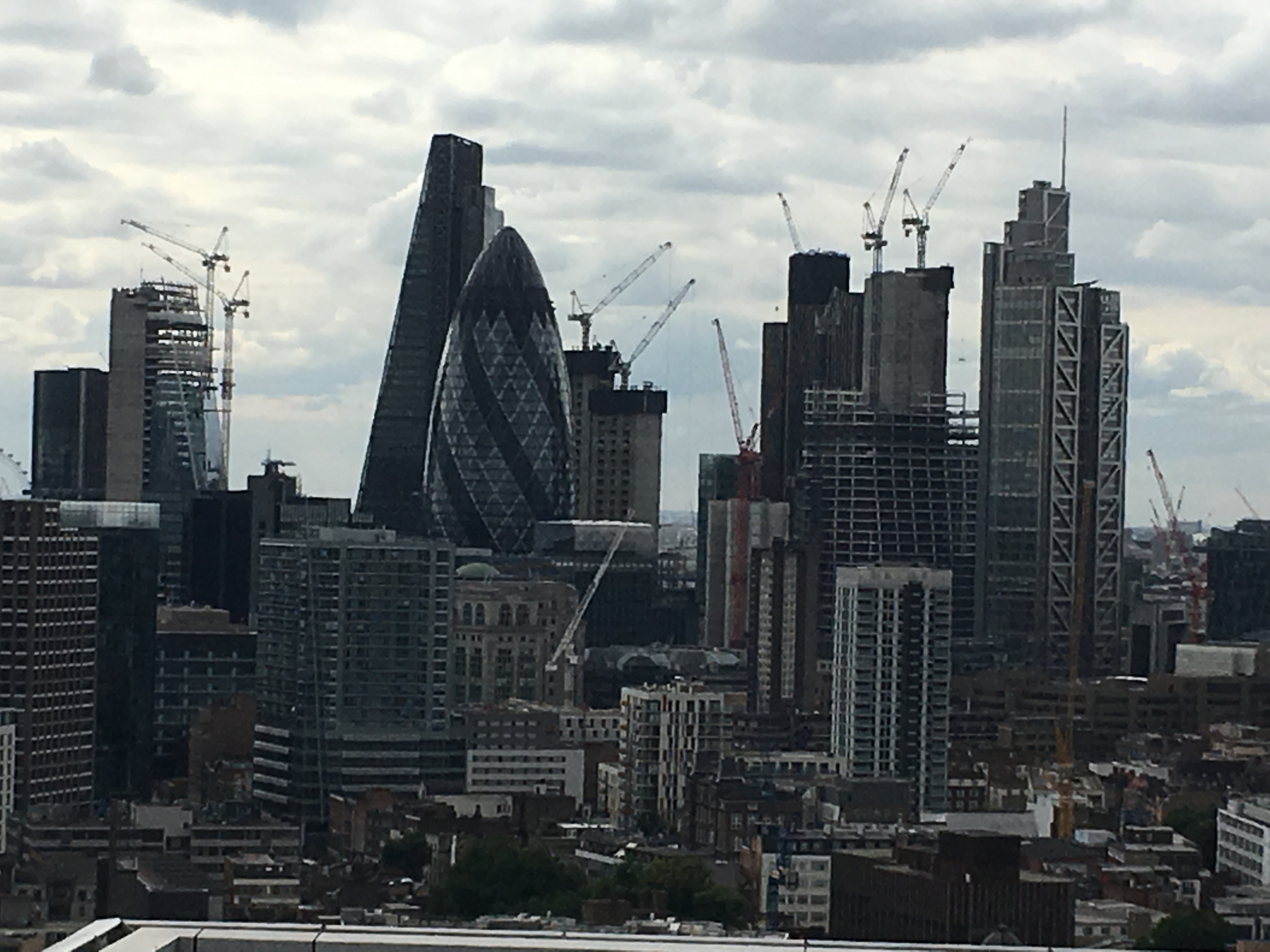 The Clinical Considerations in Aeromedical Transport (CCAT) Foundation course as per the website is a 5 day introductory course for personnel already working in or interested in working in patient air transport systems.

I chose this course primarily to see what the content of the course was and to then use this knowledge to improve the existing education program for my service and my retrieval colleagues nationally.

The course is facilitated by Terry Martin a very respected & experienced clinician in aeromedical medicine. Pre reading & questions were sent out prior to commencement of the course with the expectation that they were completed. The topics were the atmosphere, the physiological effects of altitude, vibration, acceleration and minimising risk and aeromedical crew resource management. Whilst most of this was revision they certainly made you think about the responses. We were also informed that there would be a pre-test on arrival & a test at the completion of the course.

Day 1 of the course commenced with a very well organised registration process and straight into the exam with some challenging questions. Following this introductions were made. There were approximately 30 attendees which was a larger than normal group. It was a very interesting group of people travelling predominately from the UK but also from Hong Kong, Pakistan, Canada, Africa, Finland and myself. They were very interested that I had travelled that far for the course, "didn't we have anything like this in Australia" and more importantly about the type of work my service and other services did in Australia.

Topics covered included altitude physiology looking at the atmosphere, a quick revision of basic respiratory physiology to lead into hypoxia .Gas expansion, cabin pressure & decompression were also covered. These were all supported with videos and audio examples. The afternoon addressed acceleration forces, vibration, motion sickness and a case study to look at medical risk assessment.

Day 2 was an early start as we travelled to the British Airways Training Centre at Heathrow. Once we had our security passes we were shown some of the training that the cabin crew undertake. We were put through our paces in a realistic emergency situation in a plane, how to open the doors in an emergency and emergency drills including the evacuation shoots. Dressed in orange overalls we all then were able to slide down the evacuation shoots for 2 different planes. This was a really enjoyable day but demonstrated the level of training and equipment that is aboard large aeroplanes so that the next time the dreaded call comes over the plane intercom for medical assistance I'll respond with a bit more enthusiasm.

Day 3 lectures included topics of human factors examining noise, communications, alertness, jet lag and time zones. Case studies and clinical considerations were other topics covered examining patients with specific respiratory, cardiac, haematological, neurological and spinal conditions. The impact that these conditions have on the decision to transport/timing and how were discussed. However this was predominately from a repatriation process as there is a large requirement for this in the UK.

Day 4 saw a continuation of medical conditions including ENT, maxilla facial, ophthalmic and orthopaedic patients. Nursing care was discussed but this again was from a repatriation view point but there were still relevant & applicable points regardless of the type of transport.

Attendees could either undertake Underwater Escape and Sea Survival Training (an additional fee was paid to undertake this) or attend the London HEMS. I elected to attend the London HEMS. When we arrived they were out on a mission but were soon to return. Prior to them returning we walked around on the helipad and had a fantastic view of London. Once the helicopter & crew returned we were able to look inside the helicopter. It was amazing how much equipment they could fit into a small aircraft. I was amazed to see an Oxylog 2000 was the ventilator.

Day 5 complex patients and their care & requirements were discussed. Use of oxygen, calculating requirements and how these requirements can be met were also discussed. medicolegal issues in transport with a focus on repatriation were discussed. Finally, revision, clarification and questions before our exam. Fortunately I did pass the exam & was issued with my certificate for the course.

The course was certainly worth attending as it "refreshed my memory" on a few topics and I will use the pretesting information for my team. After discussion with Terry I also came away with a research topic that I hope to undertake in 2018 & present at an ASA conference.

There is a heavy focus on repatriation transport in the course so for clinicians who undertake this sort of transport I would recommend attending the course.

What I also found very helpful was the information that was sent regarding accommodation options, transport options and maps to show where the campus was.